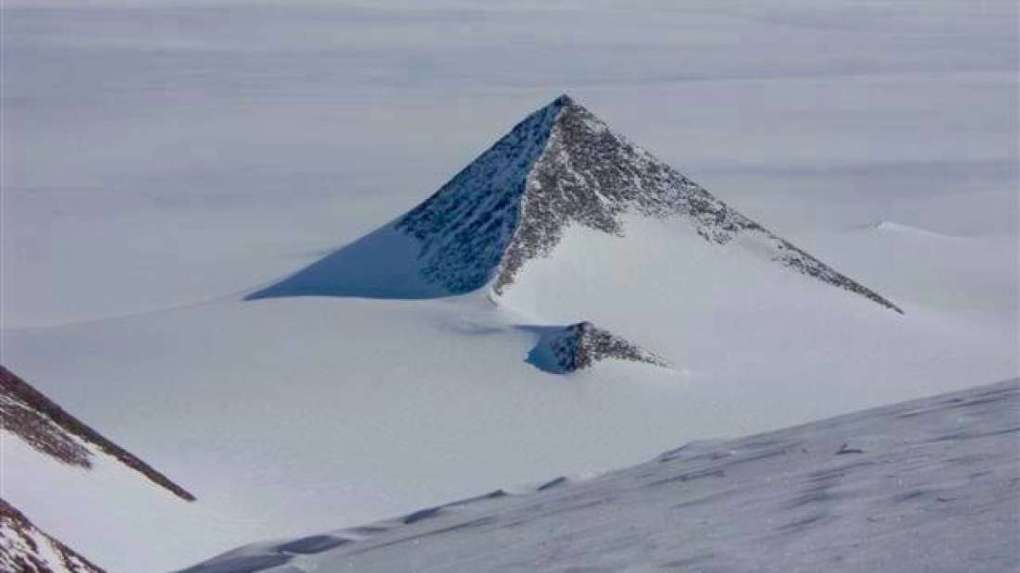 Today, the impossible happened. My short story is in “print” on Amazon. Here’s a (free) link: https://dl.bookfunnel.com/ykr1kg8ifs.

I started writing Antarctica’s Pyramid for you a few months ago, and before I finished, along came a wonderful person from Australia with an open invitation to writers (in a Facebook group) to join her in a collection of short Utopian stories to be sold on Amazon. I added my story to the list, and bam, two writers panned it.

One of them wanted me to retract it from the anthology. He said that writing short stories is “very difficult.”

I couldn’t argue, so I retracted it. It’s an old pattern in my life. If someone doesn’t want me around, I leave.

But after I left, the woman in charge of the anthology said I should stay. Three other writers agreed with her.

So I did something I don’t think I’ve ever done before in my life. I re-joined a group that I’d quit.

Maybe I should have tried this when I was 13 and quit my little rock band, Friction, so the local church would let me into their private school.

Naah. Religious fundamentalism, imperfect as I suspect it is, miraculously freed me from my childhood habit of lying. My sense of self-respect improved dramatically after that. For me, discovering the inherent value of always telling the truth has been one of life’s more valuable lessons.

No matter what intellectual doubts and misgivings I now have for both religious and scientific fundamentalism (especially the latter), I have to thank them both for teaching me some decidedly valuable habits, concepts and life lessons.

It’s too bad no one seems to teach rational, intuitive morality without an “infallible” underpinning, such as an ancient book, a set of “science-settling” journal articles or a personal claim of infallible authority. It’s not that I don’t see the huge value of teaching human morality from any and every possible perspective, it’s just that if and when the “infallible” rug is pulled out from under most or all of these moral (or amoral) paradigms, I fear that humanity will be left with the typical moral and behavioral fall that often accompanies the loss of a fundamentalist worldview. As in, “pastor’s kids are the worst” when they lose their faith.

I guess what I’m trying to do, actually, is to discover and promote what’s known to be morally right without pretending I’m infallible or that I’ve received a message from Someone who is.

Though, as a scientist, I firmly believe that there is an intelligent source of the original information contained in Earth’s DNA codes. And if a Mind can understand genetic code, He/She/It can easily understand any human language. So talking to a Higher Power as if to a friend makes total sense to me and I do it a lot, not expecting special treatment or anything that would interfere with my free will or anyone else’s.

But whatever, right? Nobody wants to be preached at. Myself included.

So today’s miracle, as far as I’m concerned is this: The anthology, Utopia Pending, containing Antarctica’s Pyramid, my longish (15,928 word) short story, is now for sale on Amazon. “But wait, don’t buy it!”

Since you’ve been encouraging me with “likes” and kind comments all these years, I thought you might want to read the whole Anthology without having to pay for it. (The software does ask you for an email address, but as always, I encourage you to unsubscribe after the download unless you’re sure you want to be on another mailing list.)

If you want to read it but don’t want to give away your email address, drop me a note at cytopathology@gmail.com and I’ll get the whole anthology to you another way. No sweat.

Here’s a blurb about my story, Antarctica’s Pyramid…

After 21 years of secretly exploring and raiding an ancient Antarctic pyramid under orders from the rogue elements of the NSA and US Navy, Tom, the Commander of a tiny undisclosed base located a mile above the iced-cover pyramid, meets a covertly ranked special agent sent, to his surprise, by the head of the Russian Orthodox Church. Tom begins to learn just how special this agent is as he finds himself scheming to extract what’s left of his life from the NSA. In a nail-biting weave of danger, conspiracy, and ancient wisdom from within the huge pyramid, Tom and the agent must somehow escape the clutches of the primeval builders as well as the modern Cabal. But if they do somehow succeed, where could they possibly go to hide from the global tyrants of 2018?

OK, now that I’ve tried to talk it up, I feel like I’ve done something wrong. Sheesh, the guilt baggage some of us carry, right? It’s nuts!

At any rate, the other stories are definitely fun and interesting. There’s probably something for everyone’s taste.

Feel free to download the e-book and see which stories you enjoy most.

Use the above link to get the whole thing for free, but here’s the Amazon link if you want to leave a comment or something.

By the way, if you do make a comment on Amazon, it totally encourages their AI to promote the book by putting it in front of other readers. So, thank you very much if you have time to leave a comment / rating on Amazon.

Take care and have an extremely Merry Christmas, a Happy Hanukkah and every other conceivable form of seasonal joy and happiness!

Your pal (baggage and all – haha),