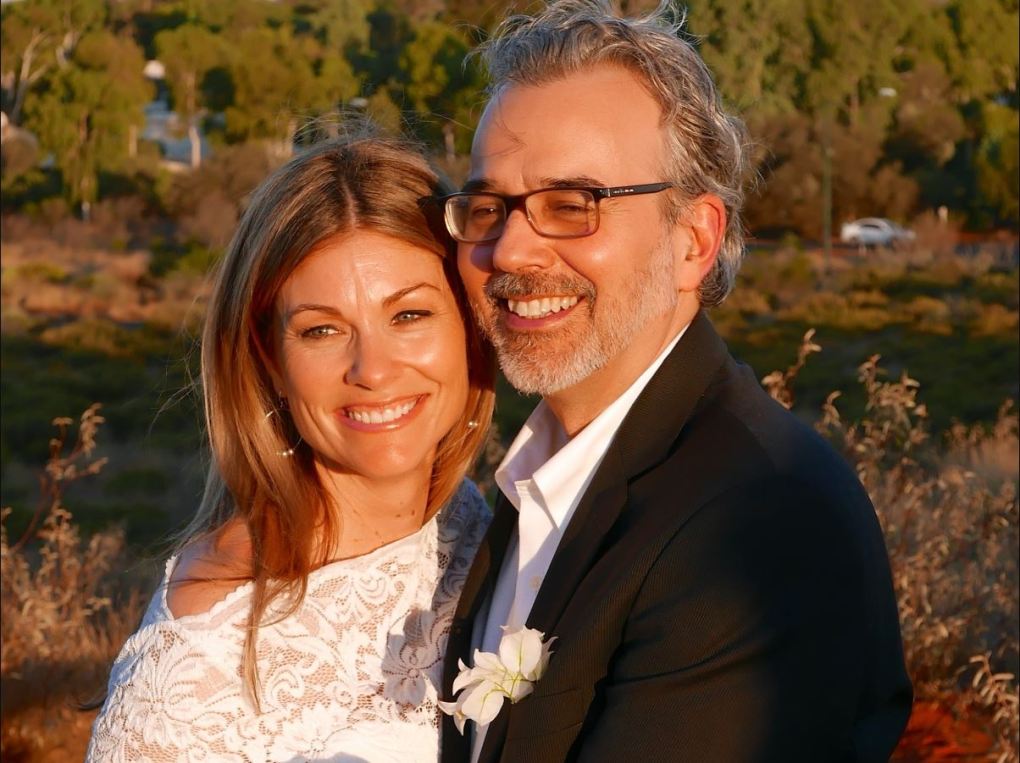 Pretty much no one clicks on a blog’s videos, but all this newer stuff on UFO’s (since 2017) coming to us from former DOD employees and fighter pilots is turning the public’s heads. Even the geniuses on mainstream news are no longer laughing.

If you’re not up to date on this and don’t find UFO’s boring, then this video might seem interesting. If you’re a closet UFO buff like I am, you probably have complex suspicions about this long-awaited “disclosure.”

It’s becoming impossible for professional skeptics to maintain credibility insisting that all UFO’s are banal, bogus, or just plain Venus on a clear night.

But if we buy into the quasi-governmental narrative that, “gee, they are real,” then what exactly are they?

At the moment, the government’s people, most of them retired but still sworn to some level of DOD secrecy, are saying they don’t know what UFO’s are, but at the same time they’re hinting that they actually do. They say things to the effect that, “If we admit we think they’re Aliens, the public will write us off the way they’ve rejected the UFO fringe community.”

The government-associated team has made it clear that they want no part of the fringe’s mix of careful UFO researchers, imposters, posers, alleged victims, and salivating fanatics. Keeping their distance from us is understandable since anything they say is negatively interpreted by one element of the UFO fringe or another, myself included in a moment.

Nevertheless, this overall “narcissism of small differences” among the believers has become the strangest piece of irony I’ve ever seen. I would have thought the UFO fringe would rejoice to see their “normal” skeptical family members no longer able to think of them as easily influenced and lacking healthy discretion.

Loving conspiracy theories like any self-respecting science fiction writer, I can’t help speculating that some of these new UFO people, maybe a guy like Christopher Mellon, a former US Secretary of Defence, may have a slick endgame on the horizon.

Maybe not him, but someone near this level might want to appear to be pushing the government to confess that all this UFO stuff is real, but…

“Doggone it, you caught us in the act, but we’re not at liberty to talk about sensitive US defense technology.”

But if there is a trillion-dollar covert conspiracy reverse engineering downed UFO’s, as most of us in the fringe suspect, then one way to avoid disaster and maintain secrecy despite all these US fighter pilots coming forward, would be to reveal low resolution clips of the visual aspects of UFO’s to the public saying it’s nothing more than DOD technology that must be kept secret.

“We learned our lesson the hard way with the spread of nukes after WWII.”

Who knows? None of us following the public UFO fringe can know for sure. Though, as one of my pathology mentors said regarding the medical literature, the fewer data points available, the more emotionally invested people become, and the more confidently they argue.

But until two US Presidents (one from each of our preferred political football teams) tells us that genuine UFO’s are all simply covert US technology, let’s consider some juicier options just for fun and completeness’ sake…

What have I left out? I think the classic skeptic’s explanations of UFO’s are unrealistic nowadays. Swamp gas and weather balloons are so last-week.

Right quick, I need to say that Richard Dolan, the most level-headed and objective UFO investigator in the field, has heavily influenced and informed my views on this stuff. (I have no affiliation with Richard or his beautiful wife, Tracey, but I’m a big fan. I trust they won’t mind me sharing one of their public internet pictures at the top of this post.)

If there’s another UFO expert you feel is in Richard Dolan’s league, please mention her or him below so I can adjust my ignorance. Thanks!

Your thoughts are welcome below. Keep the sarcasm hilarious, please.

15 thoughts on “Government-controlled Disclosure of UFO’s”