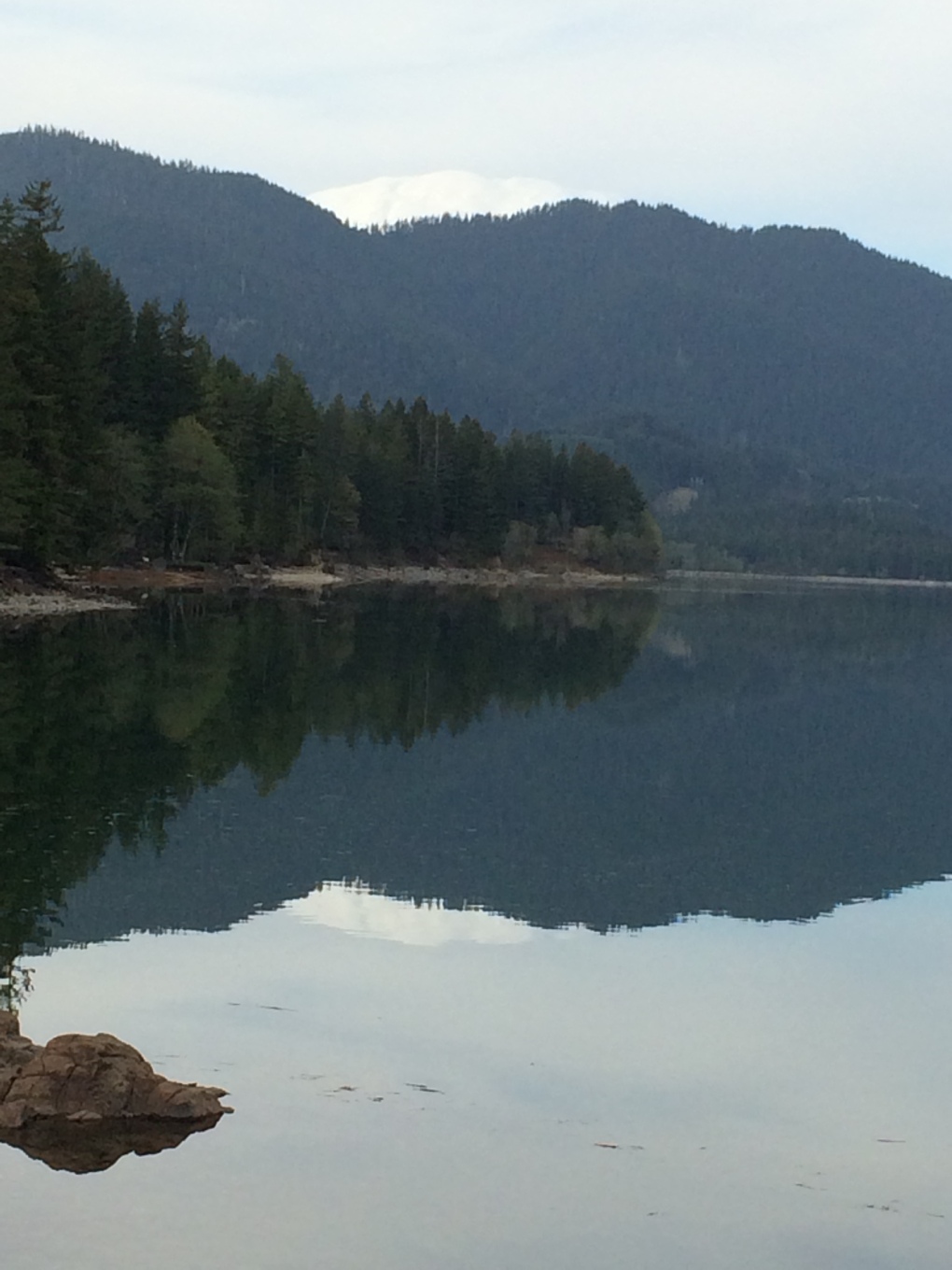 Honestly, I was never cut out to be a pathologist.

It’s true that I have a strong eye for pattern recognition of rare tumors. And I’ve got enough OCD-ishness to avoid most of the million tiny and galactic mistakes that haunt pathologists without OCD traits.

But I lack the bluster for the job.

It turns out that bluster, the gift of feeling and sounding 100% certain when you’re only 99, is the key to tolerating a profession where people’s lives are in your hands.

And that gift of pseudo-certainty makes surgeons and colleagues think you’re good, even if you’re not.

The people who thought I was an outstanding general pathologist were the few pathologists who consulted with me on most of their own tough cases. Plus maybe every cytotechnologist I ever worked with.

And my wife and kids who are completely unbiased.

When the stress from outside work escalated and combined with on-the-job stress, I reached critical mass inside. I was done. Cooked.

It was a Thursday night.

On Friday I walked into work and told them this would be my last day as a pathologist.

When I’m not smothered by life-and-death stress, the world shines for me.

Nobody dies if I’m an imperfect human.

The other day I caught myself smiling at a tree in our backyard. Do normal people do that?

I no longer have to open fresh colons, remove the feces by hand and hunt for invisible lymph nodes for an hour breathing toxic fumes.

The last 26 years of practice are over. The 13 years of prep and training are history.

My goal is to become an indie writer before the neurons fly south.

I didn’t quit pathology so I could write full-time. I’m not that brave.

I quit because I couldn’t go on.

But I love to write. More than anything.

And like you, my human flaws qualify me for this job.

If you’re interested in intelligent design, weird artifacts, genetics and psychology from the perspective of a nineteen-year-old “Hapa Girl,” my in-progress novel may be a fun read. The protagonist, Johanna, is a genius geneticist with a younger brother who struggles with depression. Her evolving story starts here.

It’s an experiment called, Hapa Girl DNA, a tightrope of fiction and nonfiction. “Hapa” is the Hawaiian term for “half.” Johanna is half Japanese and half Jewish. In “writing” her own novel as she lives it, she ignores some big fiction rules, partly because she’s allergic to dogma and partly because she’d rather enjoy the “writing” experience than worry about material success.

But the “rules” are essential knowledge to anyone crazy enough to break them.

If you’re a fiction writer or just curious, you could download my free e-book on fiction writing, the second to last chapter of which gives my specific take on many of the dogmatic rules of fiction writing. Downloading that 19,000 word pdf file will place you on my list of interested people who will be politely notified when my traditional version of this novel is done – possibly before the next ice age. (No spam or sharing of your email address. I haven’t written to my list yet and it’s been over a year.)

Next time you’re writing emails, if you think of it, please send my blog address (www.storiform.com) to an open-minded, highly intelligent and beautiful friend of yours. Thanks. I appreciate it. They might not, but you never know. 🙂

173 thoughts on “I Bailed On My Medical Practice”