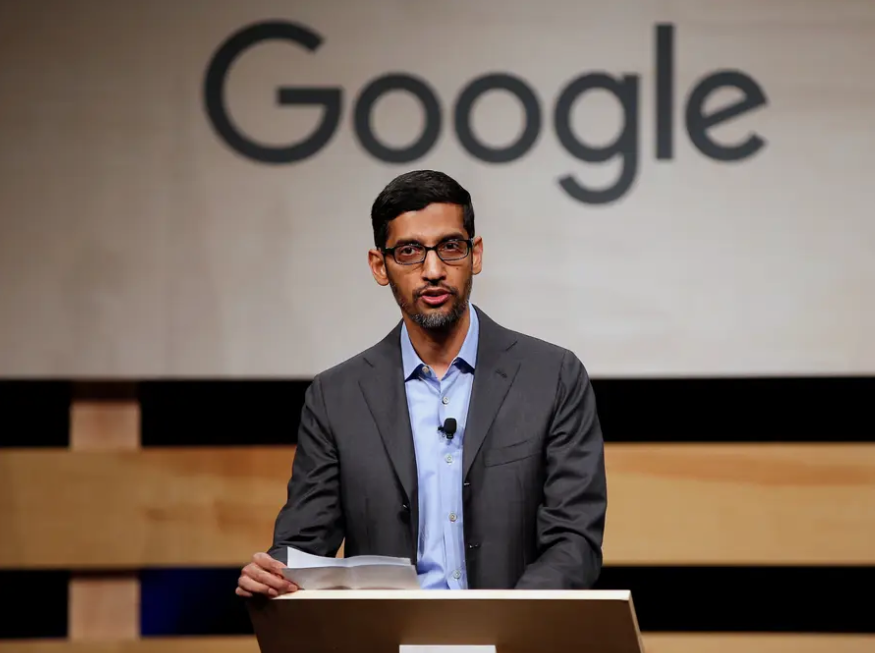 Have you seen this yet? It looks to me like a new flavor of google fraud, but maybe someone knows a harmless explanation. What do you think?

Anyway, go to Google search engine and type in any number followed by “new cases” and…

No matter what number you search this way, you’ll find exactly that number of “new cases” of COVID-19 in some high-ranked report.

Here’s the video where I learned of this:

Please try it yourself a few times on the google search engine and see if it gives you the same eerie feeling it gave me.

Any idea how to explain this away?

Do you think it will become TV news, or will it be ignored like the UFO information explosion of recent years?

It’s my opinion that modern “news” is carefully designed to keep one half of the population (at least in the US and Europe) angry and frustrated with the other half about political issues.

The six giant corporations owning and controlling mainstream news have now achieved what seems to be a long-term goal of theirs, namely having the US population evenly divided on politics with each half completely dumbfounded at the ignorance, stupidity and moral depravity of the other half.

At any rate, I think we’d all be far better off if we took political hate news with a grain of salt at all times and tried to think of the people on the other side of the political aisle as normal human beings deserving love and respect.

Also, I think we’d be wise to regard ourselves and others as equally manipulatable by the “news-bubble” echo chambers we individually create for ourselves with google’s online help.

14 thoughts on “Google Fraud? Search Any Number of “new cases””