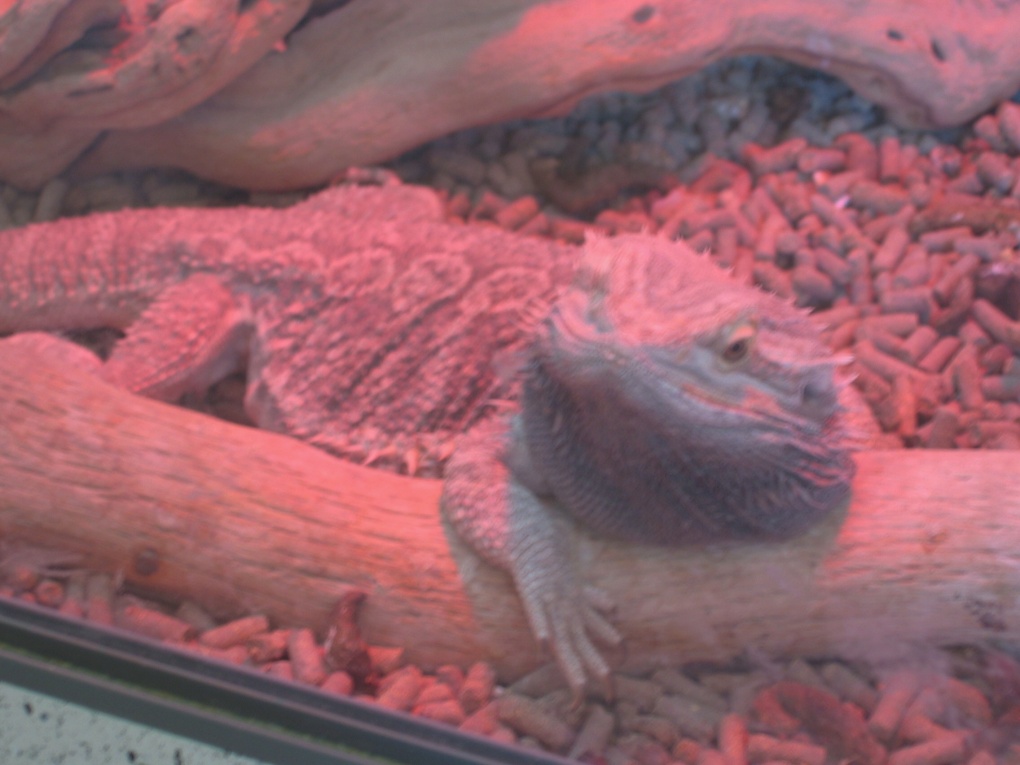 When I sit down to write, I have a tendency to do all the things you do, check my email first, look at my blog stats, answer the rare comments (edit note: actually I later learned that they were all spam, I still haven’t had one single comment), use the free “One Click Cleaner App” for Chrome, fiddle with things to get my computer to exit turtle mode…

Sorry for the boring detail, but…

Two bits of procrastination are essential to me:

1. I read a few pages of a best seller very slowly, breathing in the emotion.

2. I read excerpts of great dialogue from the “Great Dialogue” program.

Aside from a good night’s sleep, these two habits improve my writing more than anything.

This morning I was floored when Katness first met Peeta as a child (in Collin’s Hunger Games). I dropped everything to write this for you.

I had to type the excerpt. (You can’t cut and paste from Cloud Reader.) So please read what Collins is saying here, don’t skim it. Skim my stuff, not hers.

I’m going to bold the places where I see character emotion. See what I’ve overlooked…

From The Hunger Games by Suzanne Collins:

“But the money ran out and we were slowly starving to death. There’s no other way to put it. I kept telling myself if I could only hold out until May, just May 8th, I would turn twelve and be able to sign up for the tesserae and get that precious grain and oil to feed us. Only there were still several weeks to go. We could well be dead by then.

“Starvation’s not an uncommon fate in District 12. Who hasn’t seen the victims? Older people who can’t work. Children from a family with too many to feed. Those injured in the mines. Staggering through the streets. And one day, you come upon them sitting motionless against a wall or lying in the Meadow, you hear the wails from a house, and the Peacekeepers are called in to retrieve the body. Starvation is never the cause of death officially. It’s always the flu, or exposure, or pneumonia. But that fools no one.

“On the afternoon of my encounter with Peeta Mellark, the rain was falling in relentless icy sheets. I had been in town, trying to trade some threadbare old baby clothes of Prim’s in the public market, but there were no takers. Although I had been to the Hob on several occasions with my father, I was too frightened to venture into that rough, gritty place alone. The rain had soaked through my father’s hunting jacket, leaving me chilled to the bone. For three days, we’d had nothing but boiled water with some old dried mint leaves I’d found in the back of a cupboard. By the time the market closed, I was shaking so hard I dropped my bundle of baby clothes in a mud puddle. I didn’t pick it up for fear I should keel over and be unable to regain my feet. Besides no one wanted those clothes.

“I couldn’t go home. Because at home was my mother with her dead eyes and my little sister, with her hollow cheeks and cracked lips. I couldn’t walk into that room with the smoky fire from the damp branches I had scavenged at the edge of the woods after the coal had run out, my hands empty of any hope.

“I found myself stumbling along a muddy lane behind the shops that serve the wealthiest townspeople. The merchants live above their businesses, so I was essentially in their backyards. I remember the outlines of garden beds not yet planted for the spring, a goat or two in a pen, one sodden dog tied to a post, hunched defeated in the muck.

“All forms of stealing are forbidden in District 12. Punishable by death. But it crossed my mind that there might be something in the trash bins, and those were fair game. Perhaps a bone at the butcher’s or rotted vegetables at the grocer’s, something no one but my family was desperate enough to eat. Unfortunately, the bins had just been emptied.

“When I passed the baker’s, the smell of fresh bread was so overwhelming I felt dizzy. The ovens were in the back, and a golden glow spilled out the open kitchen door. I stood mesmerized by the heat and the luscious scent until the rain interfered, running its icy fingers down my back, forcing me back to life. I lifted the lid to the baker’s trash bin and found it spotlessly, heartlessly bare.

“Suddenly a voice was screaming at me and I looked up to see the baker’s wife, telling me to move on and did I want her to call the Peacekeepers and how sick she was of having those brats from the Seam pawing through her trash. The words were ugly and I had no defense. As I carefully replaced the lid and baked away, I noticed him, a boy with blond hair peering out from behind his mother’s back. I’d seen him at school. He was in my year, but I didn’t know his name. He stuck with the town kids, so how would I? His mother went back into the bakery, grumbling, but he must have been watching me as I made my way behind the pen that held their pig and leaned against the far side of an old apple tree. The realization that I’d have nothing to take home had finally sunk in. My knees buckled and I slid down the tree trunk to its roots. It was too much. I was too sick and weak and tired, oh, so tired. Let them call the Peacekeepers and take us to the community home, I thought. Or better yet, let me die right here in the rain.”

In my story, Johanna is still exploring the inside of an ancient sub. I was reading my story from the top, trying to judge it as a reader. Objectively. It’s impossible, really.

I’d already re-written the first chapter to add emotion. This kind of thing…

To description, I added an emotional reason why she was looking at things. I’d given some objects internal emotional content. I’d tried to tell and show the reader how the scenery and settings make Johanna feel.

To dialogue, I added quantity, diversity and motivation to the emotions, not just brittle personality clashes that may drum up superficial tension without developing character or sounding genuine…

When I do too much of this, it seems falsely motivated, more lashing-out and histrionic than justified. It has the wrong echo because it’s hollow and thinly motivated. It becomes an end in itself and takes my eyes off the big picture… what is the nature of the main concern at this point, and how likely is it that two people whose lives are in danger would exchange flirtatious insults that they don’t really mean?

Instead, I wanted to bring in a broad spectrum: hope, pride, fear, love, affection, loyalty, thankfulness, anxiety, apprehension, dislike, loathing, disdain, anger, hatred, and the anaphylactic reaction I’ll get to in a sec.

But I had only done my emotion edit to the first chapter, not the rest.

Reading my first chapter got me involved. I felt an almost certain ray of hope for my writing.

Then Johanna and Max got into the ancient sub that I mentioned a few blogs back, and she was fascinated. So much so that fascination was the only emotion. After a few sentences I wasn’t feeling it with her. The dialogue went cerebral: explanations of technology. The story fell flat for several long and painful pages.

Finally Max felt claustrophobic. A new feeling for the scene! Johanna switched from fascination with technology to concern for her friend. I was interested again. She took charge and helped him cope with his feelings. The story was back! My career was not over! Why won’t anyone read this thing, it’s great!

So, yeah, today I re-learned something that I thought I’d learned before. I’d told you about it a few blogs back: Emotion drives all the stories that I enjoy reading.

I caught a conversation of J.K. Rowling, the author of the Harry Potter series, talking with Steve Kloves, the screenwriter.

Tucked into that generous, soul-searching exchange, Rowling said she is “allergic to sentimentalism.” Kloves agreed. Rowling’s body language was speaking of no small allergy, it was anaphylactic. She hated this horrible thing, sentimentalism, exactly the way I hate drowning in rivers now. (Details in a previous blog.)

I wish I knew what she meant by sentimentalism.

My wife thinks Rowlings was talking about becoming too sentimentally attached to a character to let go (“killing off one of your babies”), when the plot demands it. Hopefully my wife is right, as usual.

I wish I could ask Suzanne Collins what Rowling’s meant.

But until then, I’m going to forget about trying to make myself “allergic to sentimentalism,” because I don’t know what it actually means.

I do know that if I fail to do a deliberate, conscious re-writing for the specific purpose of fleshing out and spelling out character emotions, my story reads like a textbook.

“My knees buckled and I slid down the tree trunk to its roots. It was too much. I was too sick and weak and tired, oh, so tired. Let them call the Peacekeepers and take us to the community home, I thought. Or better yet, let me die right here in the rain.” – from Collins, The Hunger Games.