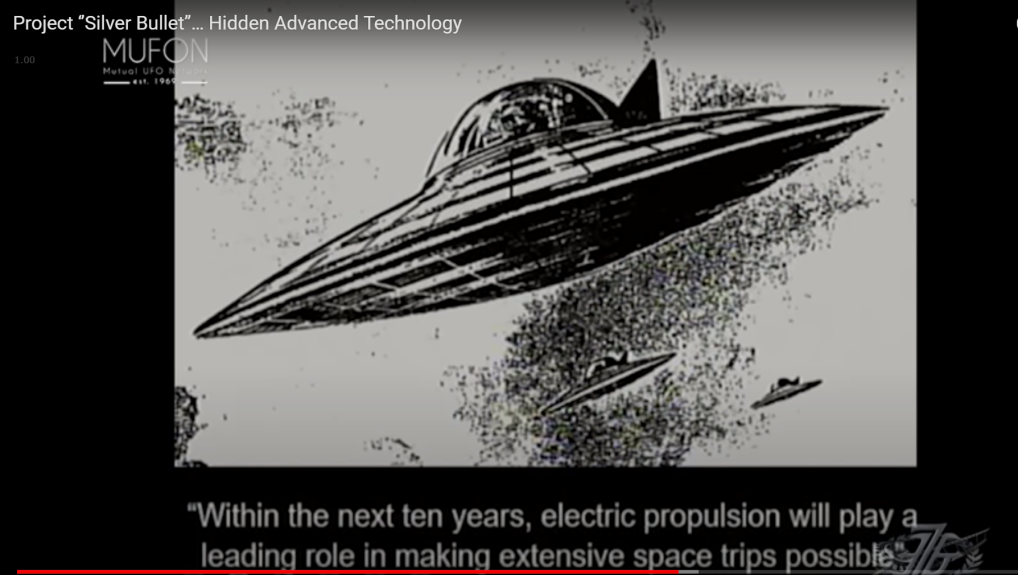 My absolute favorite ufologist, Richard Dolan, seems to feel pessimistic about the possibility of the public ever being officially informed by the US shadow government of the presence of an other-worldly intelligence here on Earth.

Richard hasn’t put out his usual amount of UFO video material in the last few months, which worries me a little. I worry that his beautiful wife, Tracey, might for some unknown reason leave him.

You have to understand, I’ve been writing fiction for too long and have developed a running suspicion that when any character’s plot seems to be making them wonderfully happy, and Richard Dolan’s life has been looking absolutely wonderful since he married Tracy, there’s always a writer lurking behind the scenes, setting things up for a letdown.

So I literally pray for Richard Dolan and Tracey, hoping that my heartfelt, if neurotic concern will influence God and the Universe to keep their love alive forever. And I think that will happen.

But as for genuine disclosure? After watching this video lecture by Michael Schratt (below), I think Richard has good reason to doubt full disclosure is coming.

Let’s assume for discussion that the government is hiding physical aliens. For that to be true, there must be at least one thing that the aliens and the shadow government agree upon: the secrecy. Otherwise, one side or the other would expose the truth in a day or two.

So let’s say there are aliens conspiring with the shadow government to keep their presence secret. Eventually, some of these humans would see the benefits of allowing a bit of advanced technology out into the public arena. For instance, a clean energy source would help us avoid the far-reaching ecologic damage our species is currently inflicting upon the planet.

So how would the shadow government get this technology out to the public without admitting it came from aliens? Simple. They would tell us “the whole truth” about all the UFOs everyone has ever seen…

“These things are black budget aerospace technology that previous generations in their stupidity (not us) foolishly kept secret. But once the old guard retired and died, and we inherited their secret mess, we came clean for the sake of the planet. No, we’re not heros, we just did what anyone else would have done in our place.”

And here’s the video that comes close to setting that up.

(It starts out interesting, then gets boring with the declassified black budget craft. Then it picks up again at minute 37 when the speaker, Michael Schratt, makes a convincing case for a certain well-documented UFO sighting in the US being actually a man-made craft with antigravity tech (electrogravitics).

I doubt that a partial disclosure would satisfy the UFO community, but I’m sure an official “UFOs-are-us” story would satisfy that portion of the public who subject themselves to mainstream TV brainwashing.

And on the positive side, not knowing the whole truth would allow those of us who naturally love enigmas to maintain a sense of ongoing wonder and awe when we look at the stars.

If I were to say something bold and probably a bit inappropriate to my favorite and most-respected UFOlogist, Richard Dolan, it would be this: Please sir, for the sake of joy, take up meditation, markedly limit your carbohydrate intake, do circadian eating and intermittent fasting, exercise regularly, do whatever it takes to get good sleep every night, and make every relevant effort to be a genuinely happy person in the face of frustration. The success of your business and even your marriage depends profoundly upon your own happiness.

Love and hope for genuine disclosure,

Disclaimer: Richard, always check with your healthcare provider before making any lifestyle or dietary changes. But find a functional medicine doctor first.