The how-to books on writing page-turners basically say that you should use adjectives sparingly. I suppose they’re right, but it ain’t necessarily that simple…

If your viewpoint character is an artist, she’s going to see color, contrast and shadow. When she talks (inner monologue, regular dialogue and description), she’s going to use specific names for colors that would require a troglodyte to get out a thesaurus after asking his wife what color the old Volvo was – not purple or red, but…

Mauve or burgundy would work if your narrator (vp character) is an artist (a painter). The fact that you’re an artist, however, is no reason to write like one. You may be a famous artist as well as a poet with a vocabulary of caged puppies ready to burst out, but if your viewpoint character is a garage mechanic, she’s not going to burst out with you and describe the “azure skies.”

Additionally, a mechanic isn’t going to use as many adjectives as a poet would, because she doesn’t have the breadth of vocabulary – as a rule.

And in the same vein, she might not use simile at all. Ever.

She might not say, “The grease on my hands is like the petulance of unwashed children, sinking under my skin and arcing the finite patience that is mine.”

But even if the viewpoint character is an artist, poet and sensitive soul working in oils, he’s got to go easy on the adjectives (quantity-wise) for the sake of the reader.

The toughest thing about writing a meaningful page-turner is probably maintaining an energy flow from the book to the reader. Adjectives move against that flow, taking more energy (brain power) from the reader than they give – as a rule.

But the truth of the rule is relative to the reading skills of the reader.

You are almost certainly a better reader than I am. When you read something like, “The water rushed over the rocks,” I would imagine that you take it all in at a glance.

I usually read word for word, saying each word to myself, sometimes moving my lips.

OK, I’m working now on that problem with a program called, “7 Speed Reading,” http://www.7speedreading.com/ and it’s helping me. But if I stop using the program for too long, I’ll be right back to sub-vocalizing each word the way I learned to do in grade school.

Anyway, this next thing is sort of vital for you as a writer to believe:  Reading the way I do (slowly and arduously) is fairly average.

If you’re going to reach millions of people with your stories, you’ve got to believe that the act of reading is hard work for most people. Therefore anything you can do to reduce the work of reading is invaluable.

It feels like magic to an average reader when a story gives more energy than it takes. Books go viral because average readers talk about “this amazing book” that they couldn’t put down.

Gifted readers are not as easily impressed.

For you, reading “The water rushed over the rocks,” probably takes the same amount of brain energy as reading, “The crystal waters of melting snow bore down upon the ageless granite rock.” 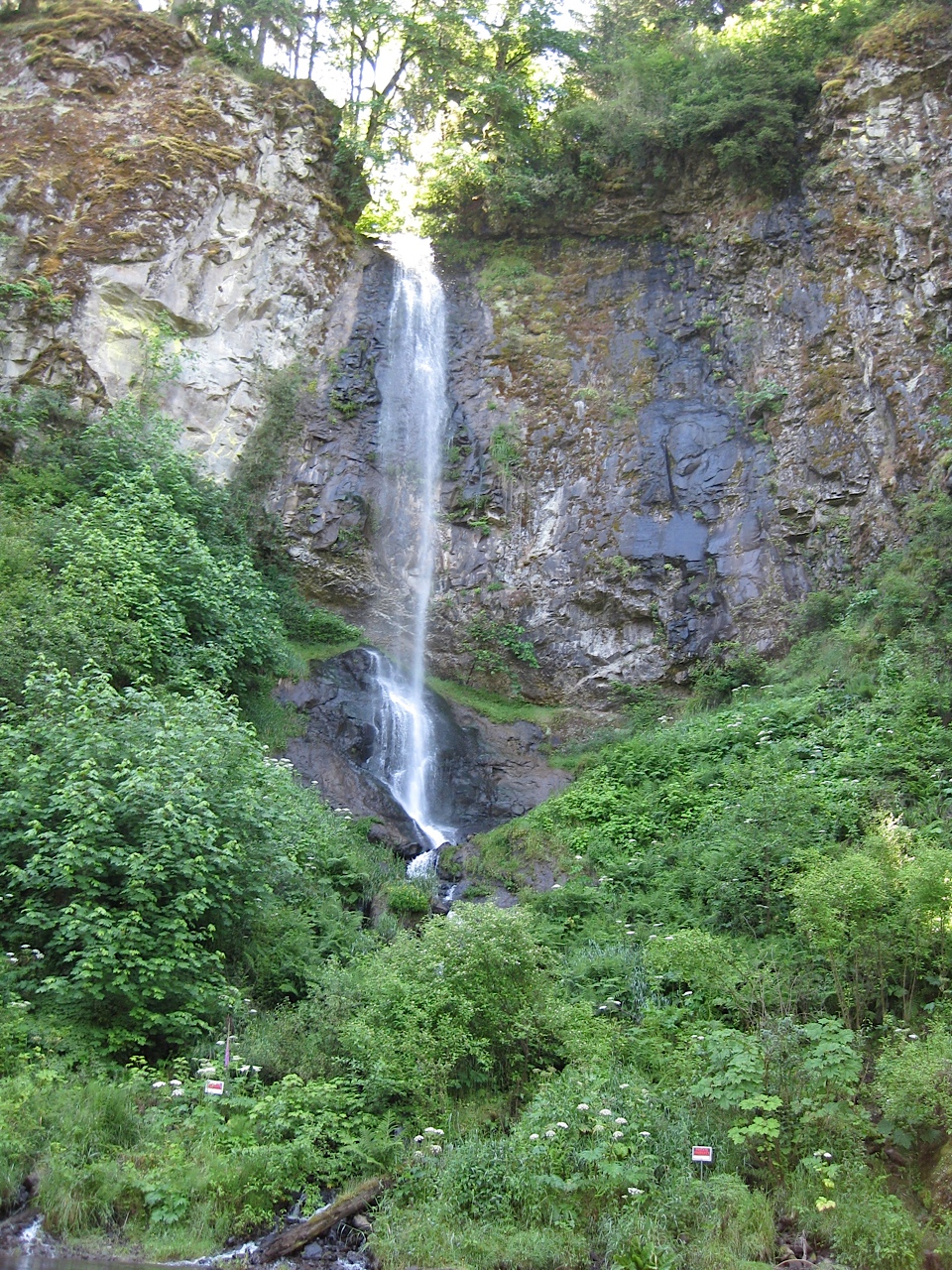 That’s because you’re wired for reading. It’s a gift that most highly intelligent people don’t seem to realize they have.

This gift makes you prone to seeing adjectives as things that add to the story’s worth without taking. But the truth is, adjectives (as essential as they are) take from the page-turner’s essence:

“A story that gives more energy than it takes.”

Fine. So some dyslexic infallible hack says adjectives must fit the viewpoint character who’s telling the story. And adjectives ought to be used sparingly because they make the average reader work hard and run out of gas before reaching the end.

How then do you know when an adjective is right or wrong?

First, don’t worry about it while you’re writing.

Just get into the mind and mood of your viewpoint character and stay there. Focus only on how she feels.

Don’t get carried off by what she sees or smells or hears or touches or tastes or thinks unless it makes her feel something new. If the azure skies move her, show them to me. Please.

Otherwise, I already know there’s sky up there. You might not need to mention it at all, let alone giving it a color.

My rule of thumb: When the adjective adds to the viewpoint character’s feelings, use it. When it doesn’t, cut it.

But do your cutting later, when you’re not creating new story. (Don’t cut adjectives or think about them at all when you’re doing a first draft or creating new material in a later draft. It’s a bad habit that conjures up the technical thinking of the left cerebral hemisphere, pushing against the emotional creativity that comes from the limbic system and probably the right hemisphere. Editing and censoring are self-conscious activities, the likes of which kill artistic magic.)

“And you tell ’em that you heard it here first on Roller Derby.” (Ceech and Chong in Evelyn Woodhead Speed Reading,” http://www.youtube.com/watch?v=xKP06aWPQhg)

My current in-progress version of Johanna’s novel is written by a girl from a parallel universe. If you’re interested in intelligent design, weird artifacts, genetics and psychology from the perspective of a nineteen-year-old “Hapa Girl,” it may be a fun read. The protagonist is a genius geneticist with a younger brother who struggles with depression, though you wouldn’t know it to meet him. Her evolving story starts here.

It’s an experiment called, Hapa Girl DNA, and is a hybrid itself – a tightrope crossing of fiction and non-fiction. “Hapa” is the Hawaiian term for “half.” Johanna is half Japanese and half Jewish. In writing her novel, she and I ignore some important fiction-writing rules, partly because we like to test dogmas, and partly because it’s fun to try new things.

So you could download my e-book on fiction writing, the second to last chapter of which gives my current opinions on many of the dogmatic rules of fiction writing. Downloading that 19,000 word pdf will place you on my short list of people who will be politely notified when my traditional novel is done – possibly before the next ice age. (No spam or sharing of your info. I haven’t sent an email to my list yet. It’s been over a year.)

Next time you’re writing emails, if you think of it, please tell a friend about my blog (www.storiform.com). Thanks. I appreciate your thoughtfulness.