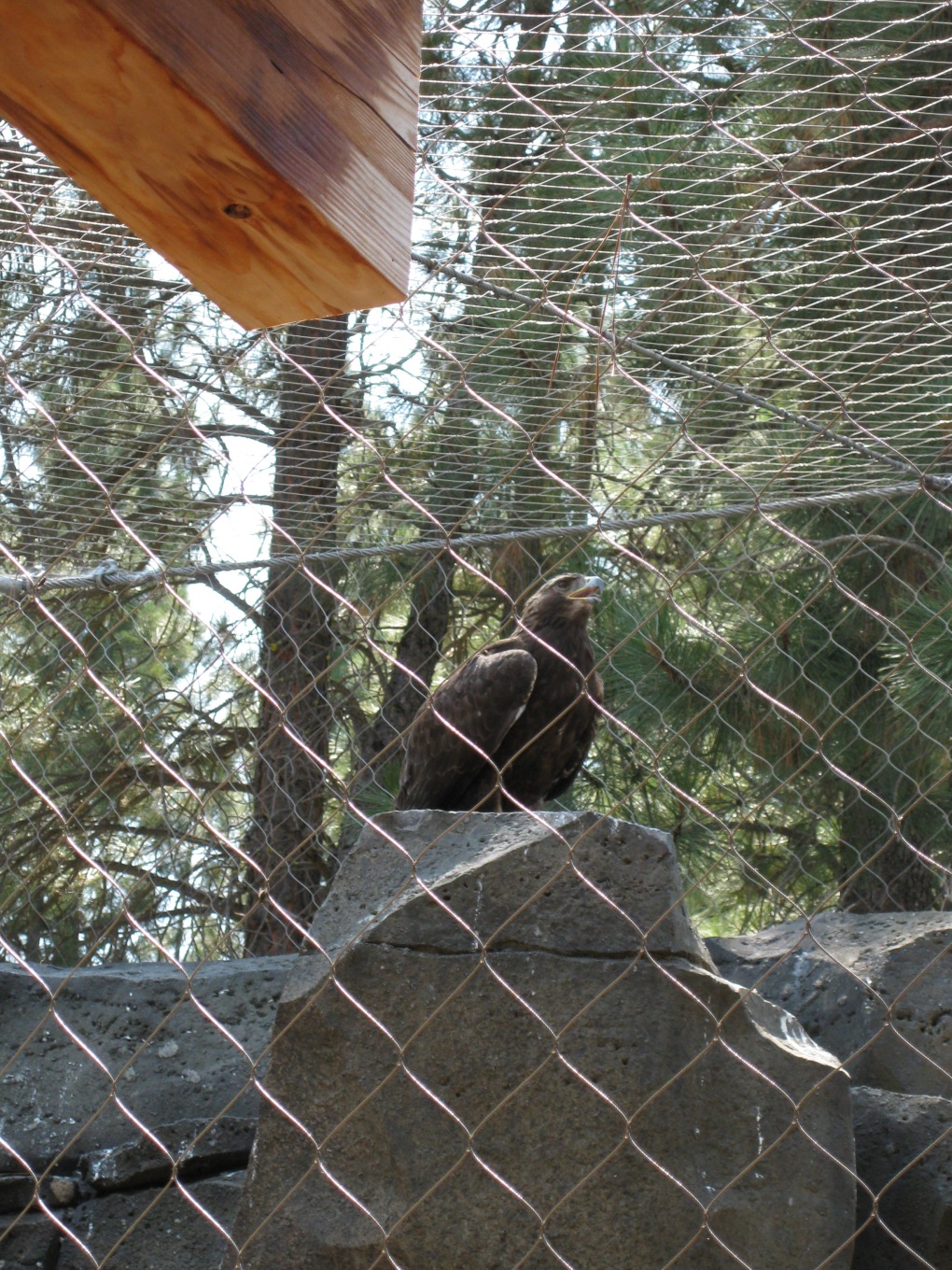 If the sharpest tool in the box is description, and hearing J.T. Bushnell explain it (previous post) was a breakthrough for me, does the rule “show don’t tell” deserve my obsessive compulsive devotion from now on?

I’m reading “The First 50 Pages,” by Jeff Gerke. He’s telling me that if I break the rule “show don’t tell” in my first fifty pages, my story will be instantly rejected by the professional slush pile browsers. He says he ought to know, he’s read the beginnings of thousands of submitted stories and has rejected almost all of them, and for what he thinks are good reasons. He tells exactly why he rejected stories and what the criteria were. He discusses these problems in detail. It’s compelling the way he’s put it all together. Yes, buy the book, by all means and read it, but Jeez…

It threw me into a slow-mo panic.

I went back to my first chapter and started deleting all kinds of important stuff about Johanna. I don’t want to “tell” the readers that she has a condition called “perfect autobiographical memory” or that she’s related to an ancient Samurai. I don’t want to “tell” about how she blames herself for the kidnapping of her brother. I’ve got to make up scenes that naturally cover all this important stuff. Boy is that going to be contrived and boring. At one point I have her looking at a picture of her family and “telling” about how her parents died. I cut most of that, too. And I’m feeling the sleeves of this “How To Write” straitjacket pulling my arms back again. I don’t like it.

It always seems to me that the people who are actually selling novels in copious quantities are breaking a lot of the rules. What about this one? I googled “show don’t tell, exceptions in popular fiction?” And guess what…

“In his ThrillerFest session “Tell, Don’t Show: Why Writing Rules are Mostly Wrong,” Child battled a few of the biggest writing myths out there, and explained what really keeps a reader reading until The End.”

I like this guy already. I’m going to go buy one of his books now. Meanwhile, here’s a bit more of the article on Child’s heretical views…

Picture this: In a novel, a character wakes up and looks at himself in the mirror, noting his scars and other physical traits for the reader.

“It is completely and utterly divorced from real life,” Child said.

So why do writers do this? Child said it’s because they’ve been beaten down by the rule of Show, Don’t Tell. “They manufacture this entirely artificial thing.”

Child said there’s nothing wrong with simply saying the character was 6 feet tall, with scars.

“There is nothing wrong with just telling the story,” Child said. “So liberate yourself from that rule.”

Child believes the average reader doesn’t care at all about telling, showing, etc. He or she just wants something to latch onto, something to carry them through the book. By following too many “rules,” you can lose your readers.

OK, I’m back. I bought “Killing Floor,” the first of a best-selling series about (a first person POV character) Jack Reacher. I just read the first chapter. Wow. Now I respect Child’s opinions. The guy can write. Especially for an average reader like me. Like I? No. Forget I asked.

Part of the reason why Child is able to disagree so easily with the show-don’t-tell dogma is that he’s writing in first person. When you do that, the telling sounds a lot less like telling, I’ve noticed. Here’s what I mean…

In third person it sounds like “telling” for sure:

“Johanna’s luck brought her perfect autobiographical memory, a gift that provided straight A’s, double grade skipping and, according to the scant literature, a tendency toward pathologic grudge holding and major depression.”

That was telling. Someone slap my wrists. But now I’ll write it in first person and it will sound a lot less like an info dump of “telling,” and more like a new friend of yours letting you in on an intimate secret:

“It turns out I’m mental. Something called perfect autobiographical memory. It’s so rare the shrinks don’t know much, other than I’m going to grow up to be an unforgiving ass who probably murders herself.”

Man, I wish I had the guts to write a female protagonist in first person! (Update edit: I finally got the nerve to do it, here.) There is so much I want to “tell” my readers. I’m an ideas guy. I want to chat with my readers about stuff that interests me as I write my stories. If I wrote in first person I could get away with a lot more of it. In third person, I’m thinking I’m going to get tossed into the trash somewhere in the first fifty pages.

Help me out, somebody, please. Seriously, tell me how you deal with this dilemma.

PS: I did some more searching on this topic and found an article that casts a realistic light on the subject: pcwrede.com/show-vs-tell

If you’re interested in intelligent design, weird artifacts, genetics and psychology from the perspective of a nineteen-year-old “Hapa Girl,” my in-progress novel may be a fun read. The protagonist, Johanna, is a genius geneticist with a younger brother who struggles with depression, though you wouldn’t know it to meet him. Her evolving story starts here.

It’s an experiment called, Hapa Girl DNA, and is a hybrid itself – a tightrope crossing of fiction and non-fiction. “Hapa” is the Hawaiian term for “half.” Johanna is half Japanese and half Jewish. In writing her novel, she and I ignore some important fiction-writing rules, partly because we like to test dogmas and partly because it’s fun to try new things.

So you could download my e-book on fiction writing, the second to last chapter of which gives my current opinions on many of the dogmatic rules of fiction writing. Downloading that 10,000 word file will place you on my short list of people who will be politely notified when my traditional novel is done – possibly before the next ice age. (No spam or sharing of your info. I haven’t sent an email to my list yet. It’s been over a year.)

Next time you’re writing emails, if you think of it, please tell your best and hopefully weirdest friend about my blog (www.storiform.com). Thanks! I appreciate your thoughtfulness.

146 thoughts on “My Show-Don’t-Tell Obsession”