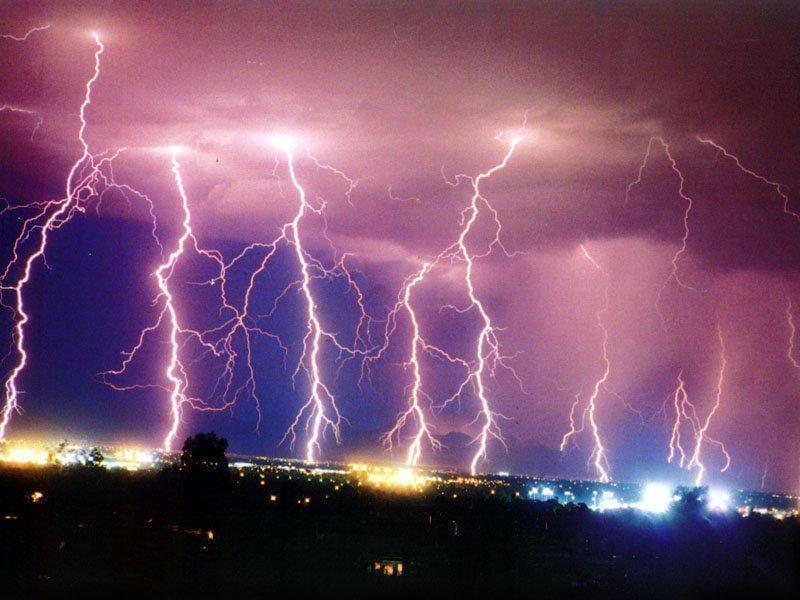 My computer’s grammar editor thinks so. But I don’t.

If my viewpoint character is a little girl, there absolutely must be a difference between a “tiny little bit” and a “little bit.”

She’s little. She sees small differences much better than an adult. Her eyes are better up close. She hasn’t been to school and learned to avoid redundancies. She talks like a child and would write like one if she were old enough to write.

“I only took a tiny little bit of it, Sir. I’m sorry, I won’t ever do it again. Never ever, ever in a million-zillion years.”

That was dialogue not narrative, you’re thinking. OK, good point.

Here she is again as viewpoint character, “writing” her story…

She thinks that just because I’m six I’m a dummy. But she’s the dummy. If you don’t eat you die. I saw people die from no food. She didn’t. The Mesa’s gone. She’s the dummy. Anyways, I just took a tiny little bit.

That would be an over use of the word “dummy” in polite circumstances, but not here. To me, the feeling of this little girl’s presence (the voice) is better served by the “dummy” redundancy than it would be by synonyms. Say, for instance, one dummy, one ignoramus and a stupid-head. This trio wouldn’t carry the girl’s essence.

And if she had said that she took a “little bit,” it would seem dangerously more than the “tiny little bit” she said she took.

According to Ralph Waldo Emerson, “A foolish consistency is the hobgoblin of little minds.” So it should come as no surprise that I consistently delete redundancies to tighten my prose. It’s a brainless habit.

Instead, I should learn to view redundancy as a legitimate and valuable tool for conveying the viewpoint character’s personality.

The difference is about the narrative personality of the viewpoint character – the “author’s” voice – not about the logical meanings, or the pedantic mechanics of the words.

To download of my  aging e-book, Writing Meaningful Page-Turners, click here. It talks about why we are more than storytellers, and how lucky we are to be inside the most influential group on Earth. The last chapter tells how I met a viewpoint character who added a dimension of meaning to my life. Writing went from work to fun. It could happen to you.

To read my in-progress novel, Hapa Girl DNA from page 1, it’s here as a scrolling document.